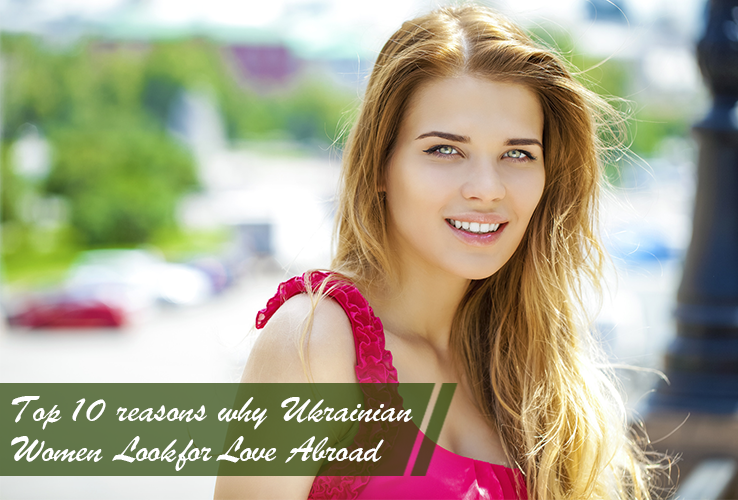 It is not a surprising fact for most people that many American and even European men are interested in dating Ukrainian and Russian women. But many men are puzzled why Ukrainian women are looking for a love abroad. It is hard to believe that such beautiful women cannot find the right man among men in their country. Nevertheless, it is true. Critics of international relations and marriages think that Ukrainian women are only looking for ways to leave their country or to get a green card. It is hard to deny that because, unfortunately, there are women who pursue their interests. However, the majority of women have genuinely different intentions. Here are 10 possible reasons why Ukrainian women look for love abroad:

What is russian mail order brides... ►