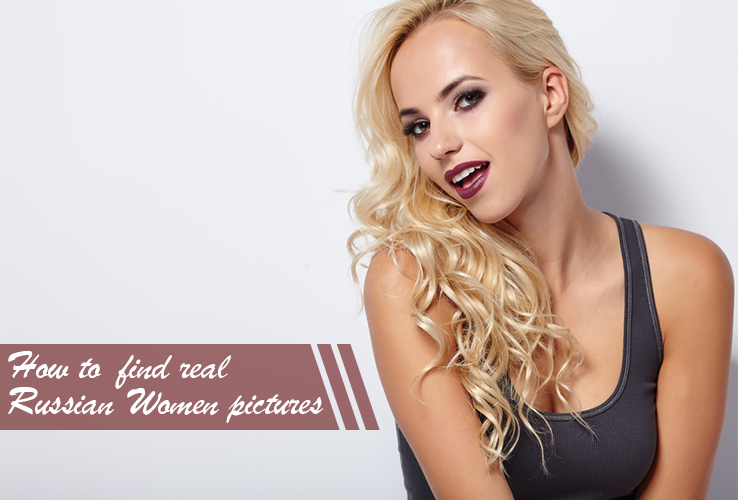 Men from different countries have a heard a lot about Russian and Ukrainian women. Even those men who have never met a single Russian lady, know a lot about qualities that make Russian women so special.

The problem with international dating is that people are guided by certain stereotypes. Trying to generalize all Russian women to develop one sample is impossible as each woman has her individual character.

Wittingly or not, plenty of men from America believe in the existing stereotype that describes Russian woman as slim, beautiful, smart, and, of course, single. While such women really exist, it impossible to work out a specific “template” of Russian women.

If a man really wants to meet a woman from Russia in order to build serious relationship with the prospective to get married, he needs to treat each woman as an individual, not as a stereotype.

Before starting communication on international dating web sites, it is important to make sure that the bridal service web site is reliable resource that provides real Russian women pictures.

Here are some other tips that a man should know to develop relationships with a Russian woman:
◄ Here is why Finding a Russian Bride...

How to Leave a Good impression on a... ►